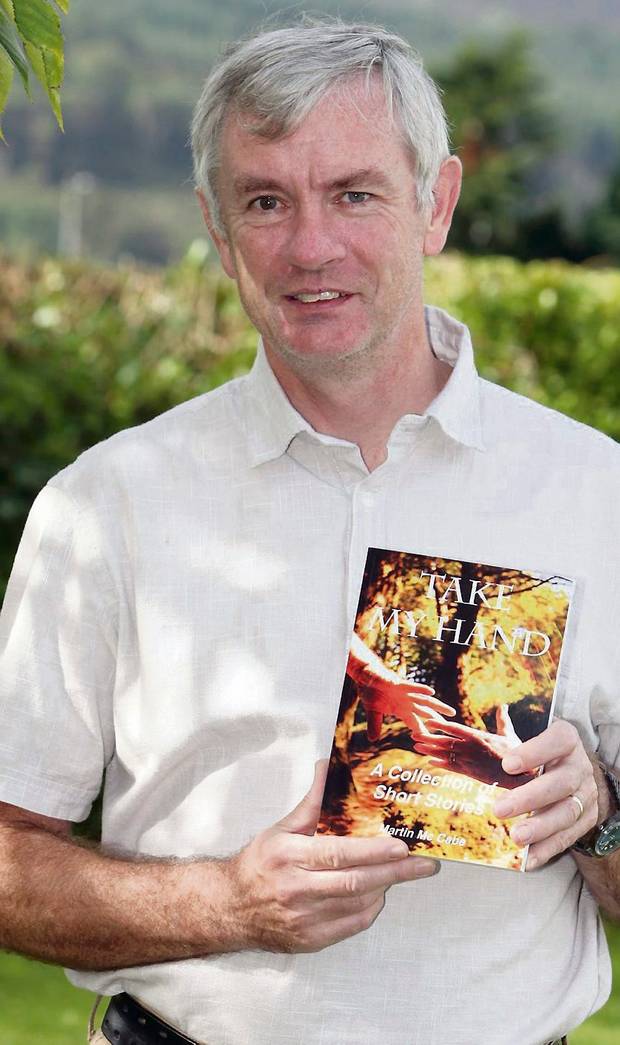 Wheelers AGM 2019 brings some changes
Innisfree Wheelers held their AGM recently and it was very well attended with over forty members present. The outgoing Chairman Alan Kelly gave a very detailed chairman’s report, which outlined the many activities which the club engaged in both on and off the bike over the previous twelve months.
Secretary Caroline Brennan gave an equally detailed secretary’s report which covered all aspects of the club’s gigantic activity schedule which ranged from gourmet cycles to trishaw riding and participation of some riders in the Summer Cycling League.
The joint treasurer’s John Molloy and John Delorey gave another detailed financial statement which showed the club to be in a very healthy financial position.
It was on then to the election of club officers and committee for the coming year. The following members were elected to the following positions;
Chairman Martin McCabe
Vice-Chairman John Delorey
Secretary Caroline Brennan
Assistant Secretary Pamela Scanlon
Treasurer John Molloy
Assistant Treasurer Violet McDermott
PRO Paul Flynn
Committee; Jane Stagg, Nora Redmond, Anne Osborne, Loressa Tymon, Niall Hopper, Padraig Hackett.

There will be a number of sub-committees elected in the new year which will cover such areas as;
Club Events, Social activities and club trips home and abroad.
The meeting concluded after a very popular presentation was made to the
Club Person of the year 2019 – Geraldine Delorey. Congratulations Geraldine.